LKT begins life as a one-woman operation in Director Louise Killeen’s spare bedroom with one employee. After just a few short months the business relocates to office premises in nearby Middleton to accommodate a second employee.

Within just a year LKT outgrows its existing space and takes up the adjacent office in the same building. 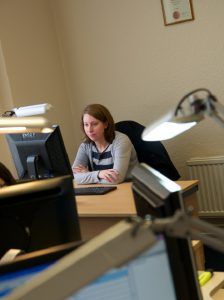 LKT continues to retain its strong links with the further education sector, taking on more trainees on completion of their MA studies. 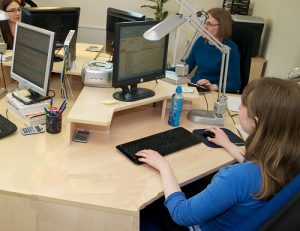 The business expands further and moves to larger premises in a new building in Middleton. 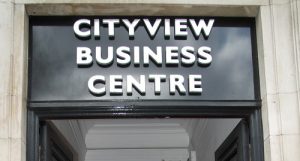 Our first in-house translator achieves Qualified Membership status of the Institute of Translation and Interpreting (MITI).

LKT continues to keep pace with technological developments by making additional investments in one of its major CAT tools. 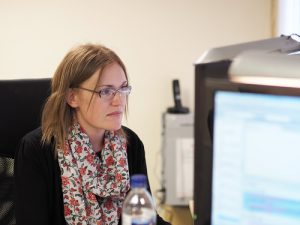 The business outgrows its bigger space and once again takes up the adjacent office in the same building. 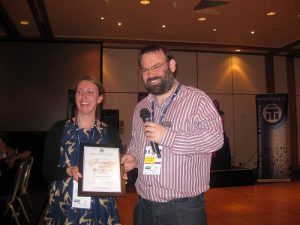 Louise is shortlisted for Rochdale Businesswoman of the Year. 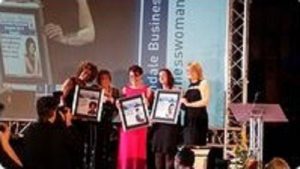 LKT celebrates a decade in business and moves into new premises in a building it now fully owns. 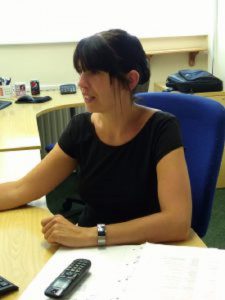 LKT wins Business of the Year at the Rochdale Business Awards and exhibits at its first trade fair.
Louise is a speaker at the Association of Translation Companies annual conference in London. 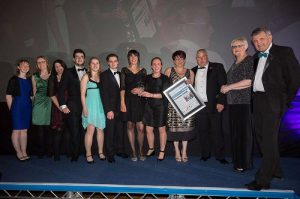 Siobhan is shortlisted for Employee of the Year at the Rochdale Business Awards. 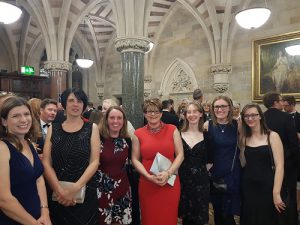 LKT celebrates its 15th anniversary, kicking off the celebrations with its first podcast and a highly successful joint team training day attended by the in-house team and freelance partners.
A fitting tribute to our achievements comes in the form of Siobhan being awarded the Translator of the Year prize at the prestigious Association of Translation Companies Language Summit Awards, which are followed just weeks later by LKT’s second joint team training day of the year and more official celebrations to celebrate our milestone anniversary. 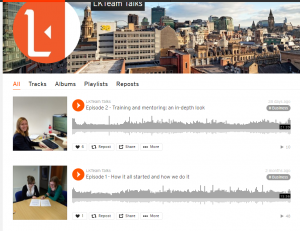 An unusual and challenging year for LKT – like companies all over the world, the team moves its operations to temporary home-working, but its server system keeps everything running smoothly and Zoom meetings enable face-to-face communication. 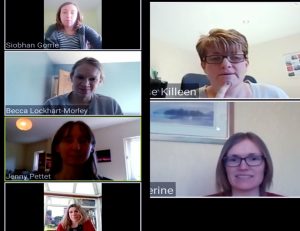